Declaring casualty and theft losses can be a confusing process. Taxpayers must declare casualty losses in the year they suffered them unless they are in a federally declared disaster area. Those suffering property losses in these areas may amend their previous year’s tax return to take the loss. This action will enable them to get a possible return refund sooner from property losses instead of waiting until they file their current year’s tax return.

Casualty and theft losses for personal property can be claimed as the result of destruction from unanticipated weather events such as wildfires, hurricanes, tornadoes, or from burglaries and break-ins, by filing Form 4684, Casualties and Thefts, Section A Determine the loss by figuring the decrease in fair market value minus any insurance reimbursements. Then subtract another $100 for each casualty or theft that occurred during the year. A total of all casualty and theft losses must be further reduced by 10% of the taxpayer’s adjusted gross income. These limits do not apply to business and income producing property, such as rental property, which is claimed on Form 4684, Section B. Taxpayers who have incurred property losses should file insurance claims promptly. Only losses not covered by insurance should be claimed on Form 4684. 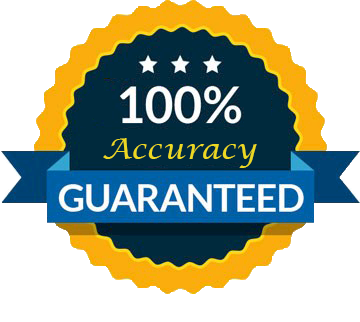